Betaine is an efficient methyl donor that can replace the methyl-donating functions of methionine and choline. Vigncaud (1939) found that betaine can provide active methyl groups in animal metabolism, and confirmed that choline and methionine are also nutrients with methyl donor functions. Experiments have shown that when methionine is lacking in the basal diet of rats, choline or betaine can transfer methyl groups to homocysteine ​​to synthesize methionine; choline chloride can only be converted into betaine in animals to exert its supply. Methyl function, and betaine transfers methyl to glycine to synthesize choline. In terms of providing methyl, betaine can save methionine in the body, but this is under the premise that the methyl source in the diet is lacking. If the methyl source in the diet is satisfied, betaine does not save methionine. , because the body does not need methionine as a methyl donor at this time.

2. Betaine can ensure the methyl needs of participating in various biochemical reactions in animals to ensure the normal synthesis and metabolism of nucleic acids and proteins. Betaine promotes protein synthesis in pigs, which is mainly reflected in the increase in eye muscle area. An experiment in Finland showed that adding 2kg/T betaine significantly increased the area of ​​eye muscle.

3. Betaine can promote fat metabolism, increase lean meat rate, prevent fatty liver, and enhance immune function. Betaine regulates ß-oxidation in muscle cell mitochondria by affecting the content of carnitine and insoluble carnitine in muscles, and promotes the decomposition of fat. At the same time, betaine also reduces the activity of abdominal fat or subcutaneous lipogenesis enzymes. , Improve the activity of lipolytic enzymes to promote fat catabolism, inhibit fat anabolism, significantly improve carcass lean meat percentage, reduce carcass fat percentage and backfat thickness. In addition, betaine forms glycine in the transmethylation process, and most of the cholesterol is converted into cholic acid and deoxycholic acid in the liver, which are combined with glycine and taurine to form bile acid and excreted. It can be seen that betaine may play a role in the metabolism of cholesterol. 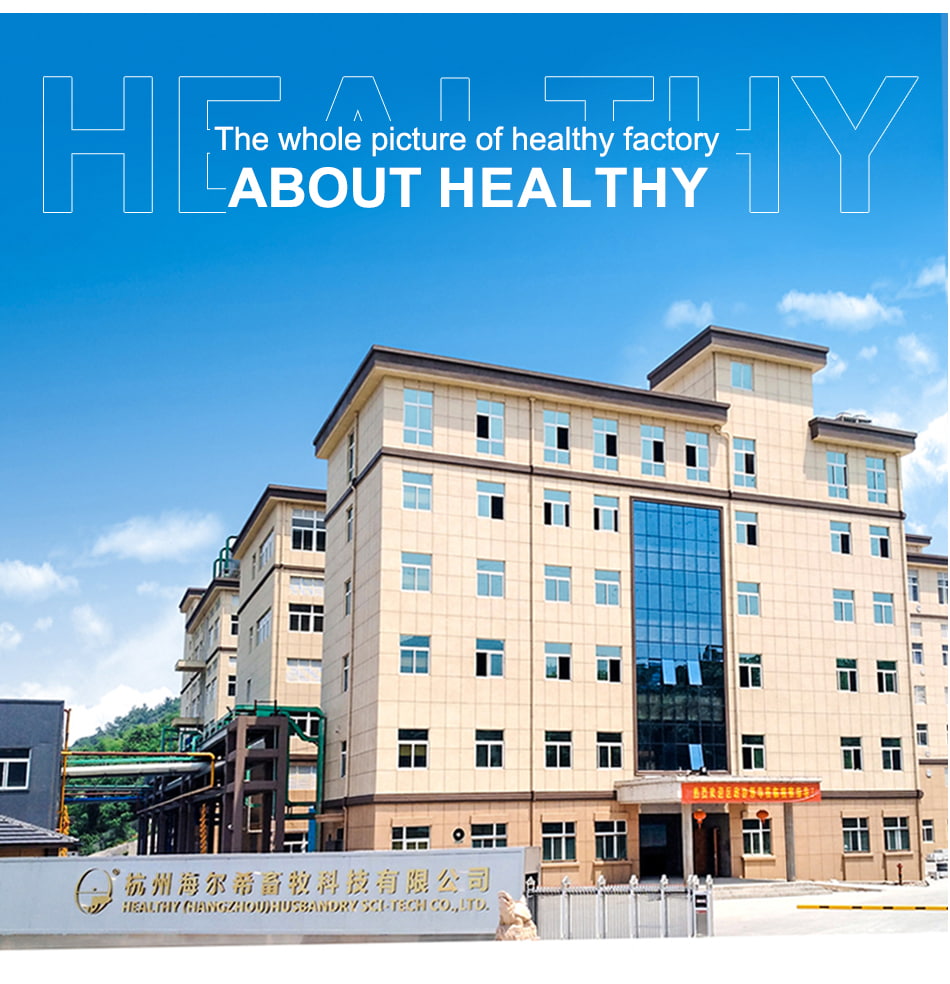 5. Betaine can stimulate the sense of smell and taste of animals, and it is a good food attractant, especially for aquatic animals, it has the functions of increasing food intake and survival rate, reducing the coefficient of bait, and promoting growth. Scholars from Kagoshima University in Japan measured the electrical responses of carp trigeminal nerve, mandible and limb bones to amino acids and betaine. The results showed that betaine has independent taste perception and can enhance the taste perception response of other amino acids. The chemical structure of betaine is suitable for the smell and taste receptors of fish. At the same time, the betaine taste is sweet and sweet, and livestock and poultry like to eat it.

6. Betaine is compatible with vitamins in the premixed feed, which can maintain higher stability of vitamins than choline. The reason why vitamins are unstable is mainly affected by three factors: water holding capacity, PH value and temperature. Choline chloride is an acidic substance with strong water absorption, and it is a factor that has the most influence on the stability of vitamins. Betaine is an amphoteric compound, which is neutral in aqueous solution, has strong antioxidant properties, and has a protective effect on vitamins, and this effect is more obvious under high temperature conditions.
PREV：Application of betaine instead of methionine in production
NEXT：Which one is better for compound betaine or betaine hydrochloride in aquatic applications